In 2018, The Ministry of Culture and Knowledge hosted the 15th cycle of the Al Burda Awards for Islamic Art. This cycle included an art and ideas festival held at Warehouse 421 with an awards ceremony following at NYU Abu Dhabi. The award ceremony featured multiple prestigious acts from the Arab world along with the presentation of Al Burda Award to artists who are at the forefront of Islamic art.

Evolution managed the whole aspects of the event in terms of design, scenic and technical production. Evolution worked closely with the NYU Abu Dhabi technical team to design and install a stage set and lighting design which created a dramatic and distinguished atmosphere for the Awards. Due to the high level of guests including the Minister of Foreign Affairs HH Abdullah bin Zayed and Minister of Culture and Knowledge HE Noura Al Kaabi, protocol arrangements needed to be adhered to strictly and seamlessly incorporated into the guest flow. All video content was produced by Evolution to bring the newly released event brand to life through dynamic motion and culturally appropriate imagery along with animated screen transitions and award announcements. The end result was an award ceremony which showcased the best traditional artists of the region while maintaining a distinctly modern aesthetic. 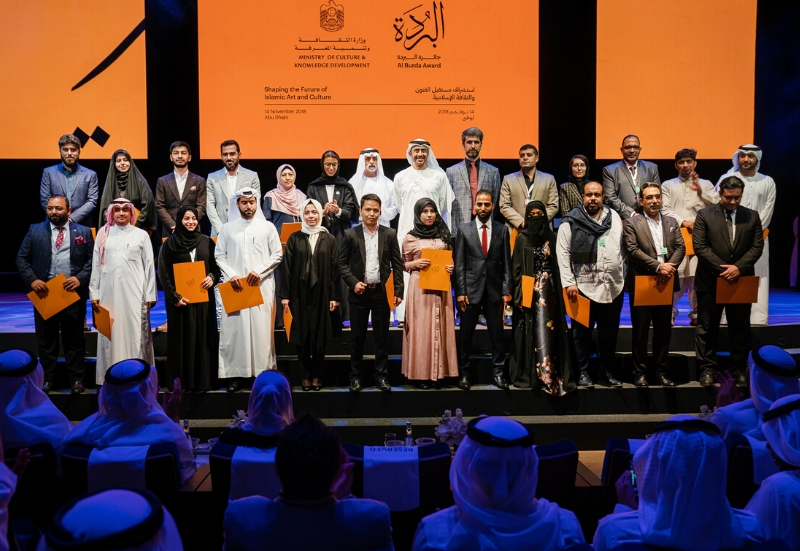 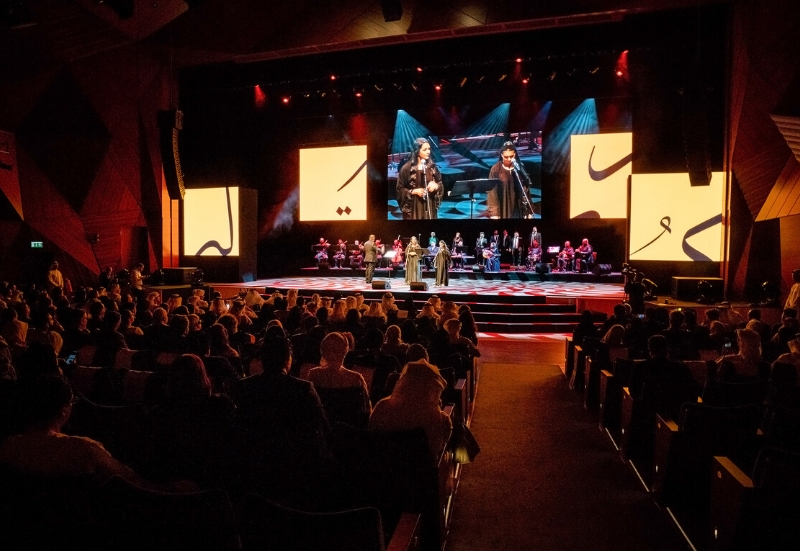 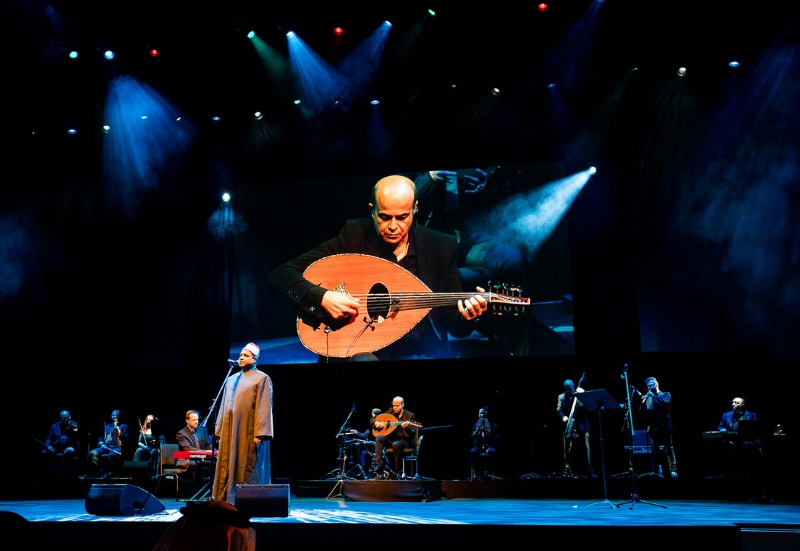 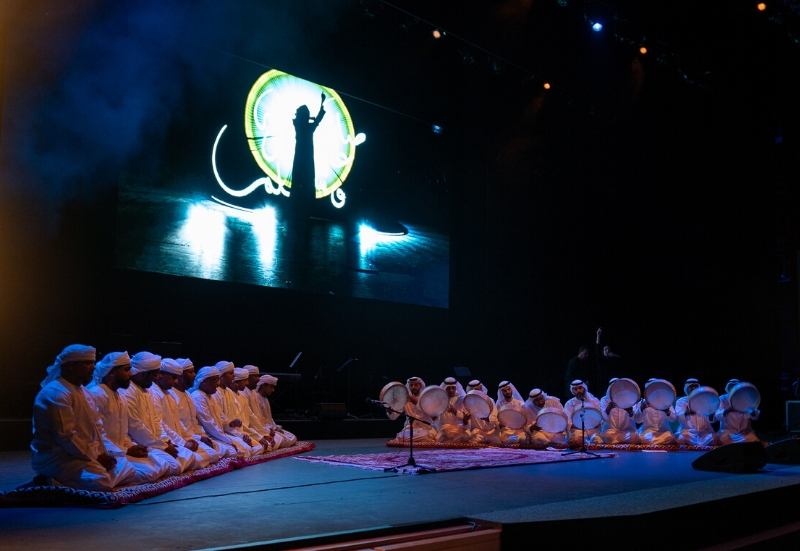 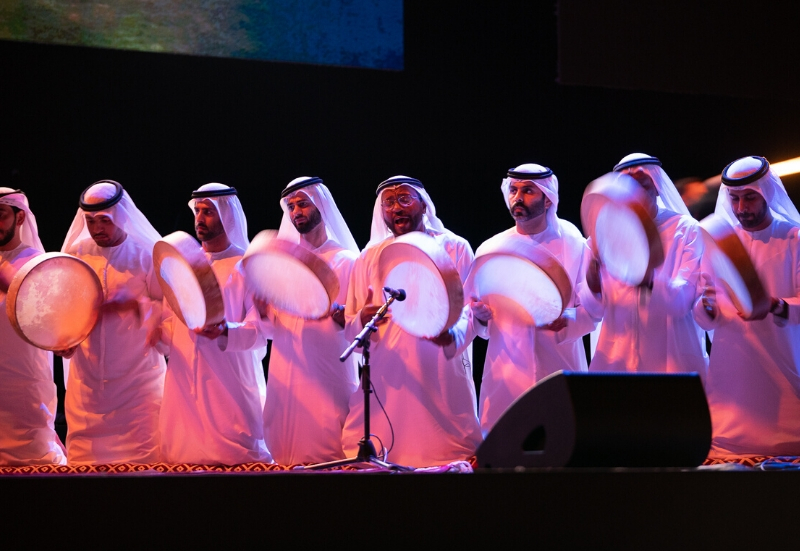 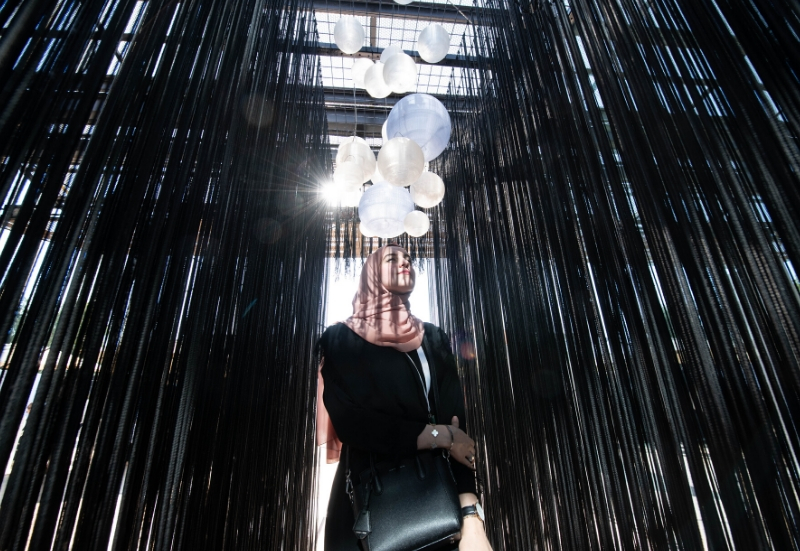 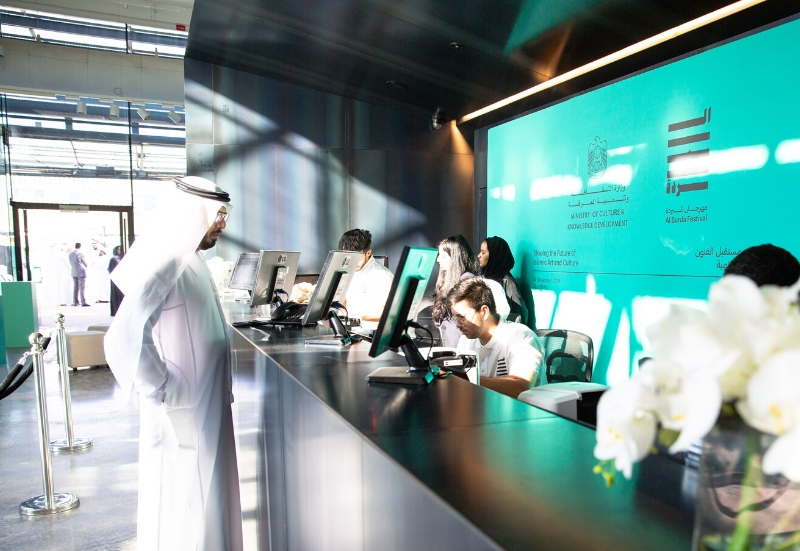 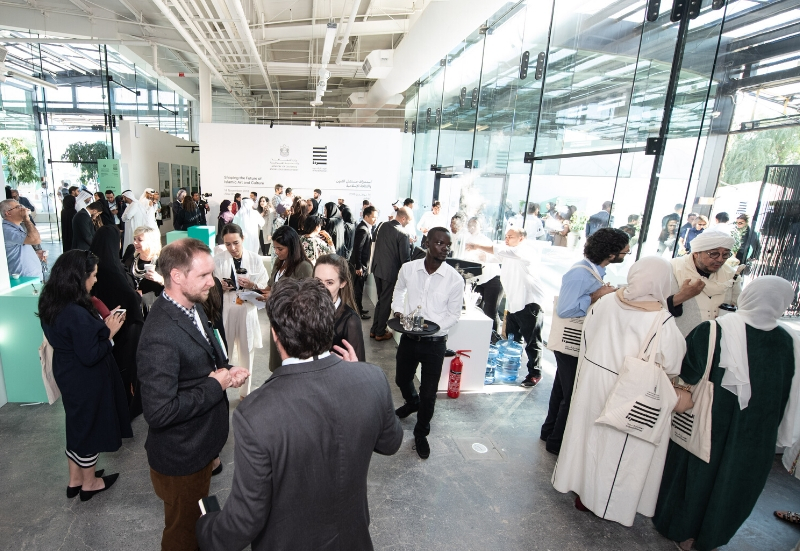 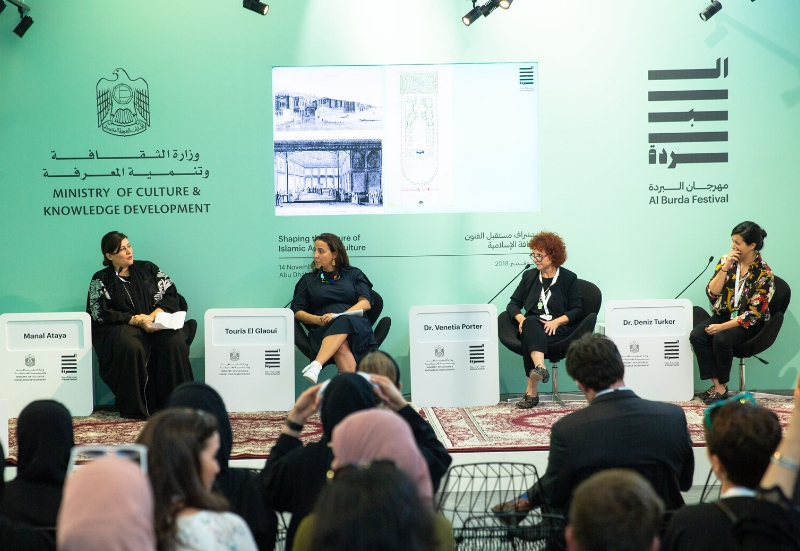