In 2016, the Ministry of Education in association with Abu Dhabi Education Council and various governmental entities, launched a new curriculum called ‘Moral Education’ which is set to be rolled out across the UAE in 2017 after a trial period with a number of pilot schools.

The content of the curriculum was presented to His Highness Sheikh Mohamed bin Zayed Al Nahyan, the Crown Prince of Abu Dhabi, at a private event at the Anantara Eastern Mangroves Hotel and Resort in Abu Dhabi. The Executive Lounge was dressed with large branded walls featuring built-in plasma screens to showcase the new curriculum. Evolution designed and produced all informational material including a number of brochures and free-standing panels for the event. 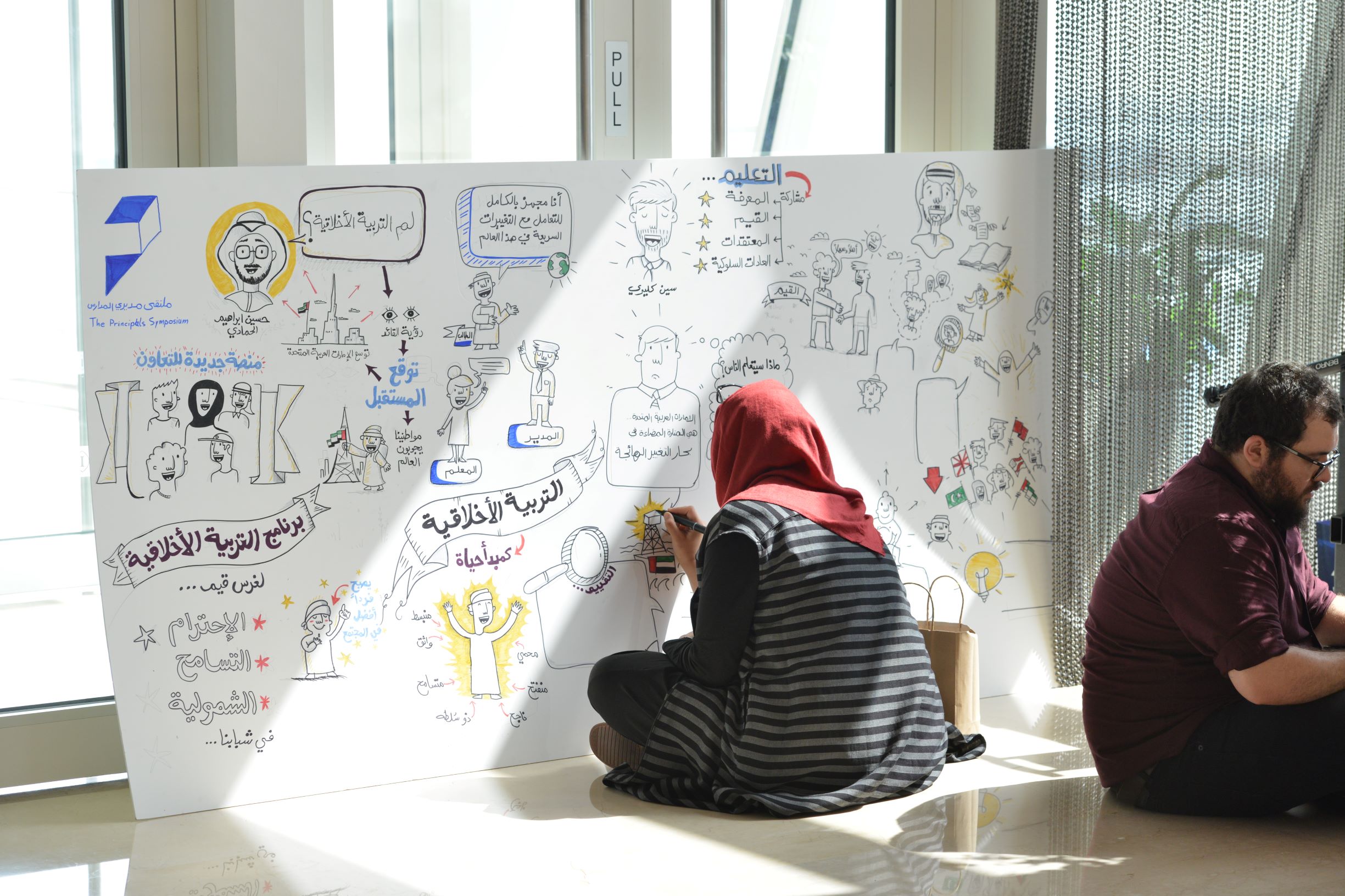 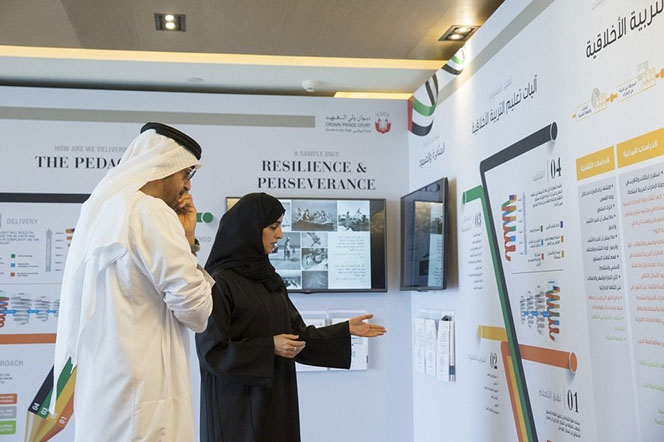 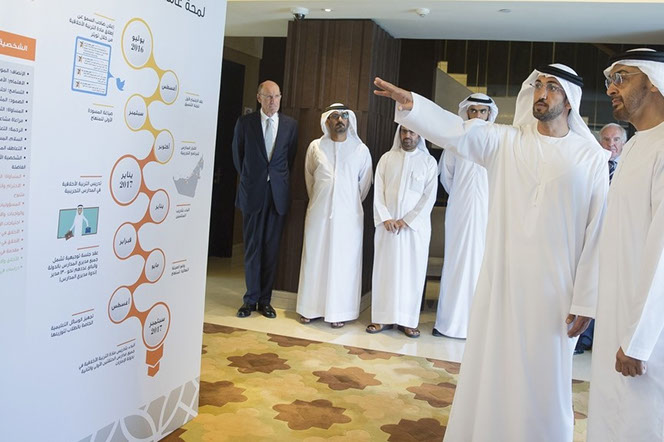 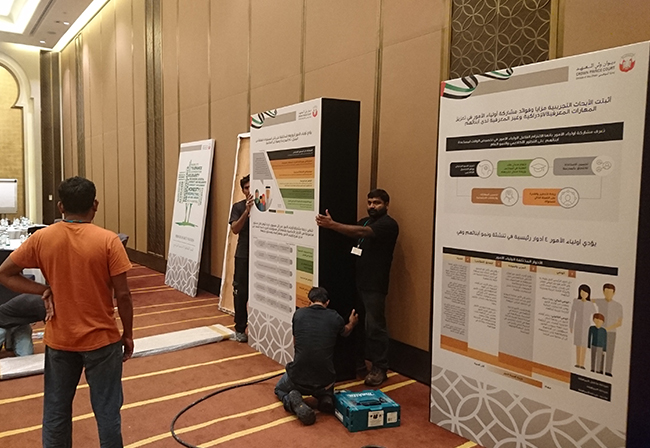 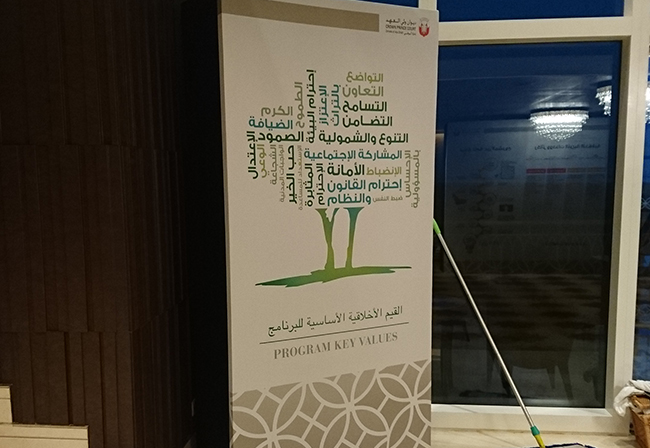 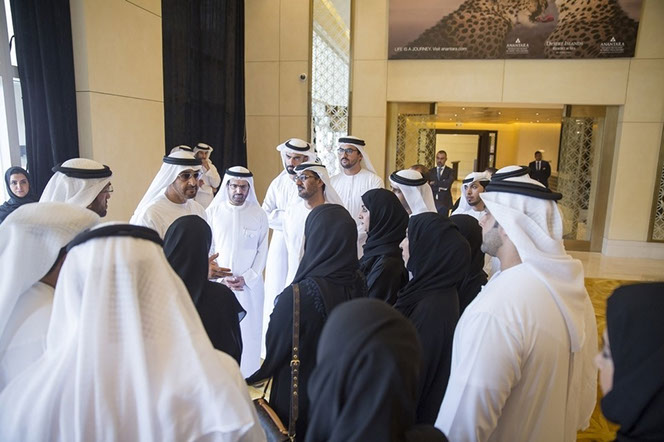 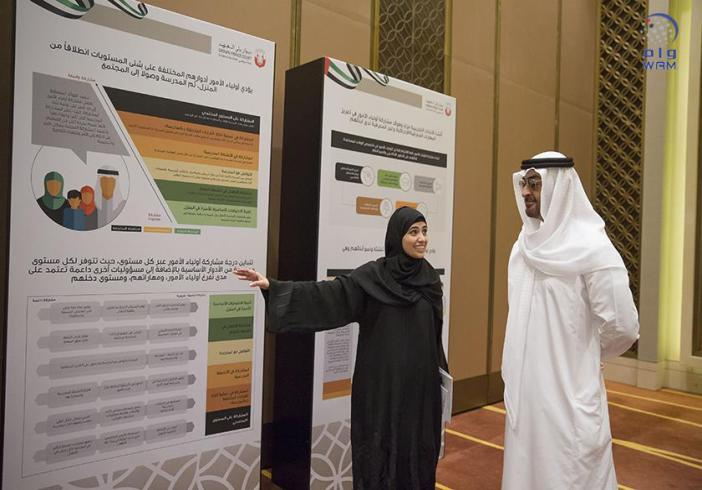 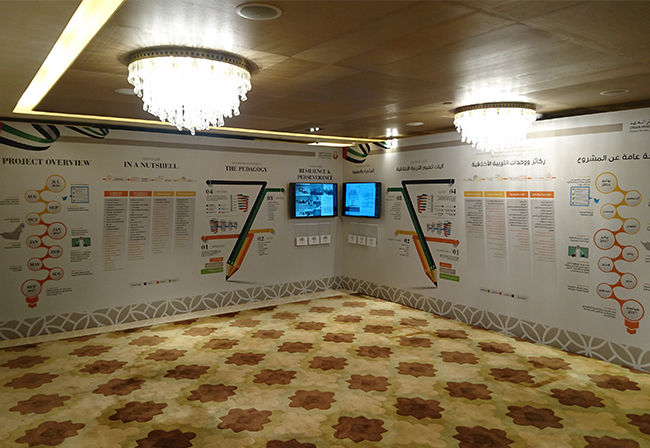