MOTHER OF THE NATION FESTIVAL
/

The Mother of the Nation Festival was held over a 10-day period from the 24th of March to the 2nd of April 2016 with the objective of celebrating and commemorating the values and achievements of Her Highness Sheikha Fatima bint Mubarak through creating an engaging, family-friendly event for all ages and interests.

The Festival was one of the largest arts and cultural celebrations to ever take place in the UAE, covering over 1.4 kilometres of the Corniche in Abu Dhabi. Key festival themes included Emirati culture, healthy living, environmental awareness, creativity and emerging artists, charitable giving, and national pride. Evolution operated as the main production company for the event, creating the overall festival concept and producing three of the six activity zones (beach dining, souq and art), whilst working in collaboration with partner production companies HQ Creative, Mamemo and Flash who produced the remaining three activity zones and managed the site operations. 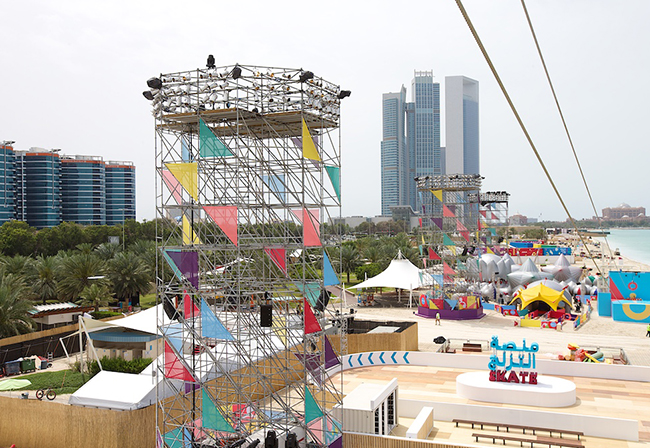 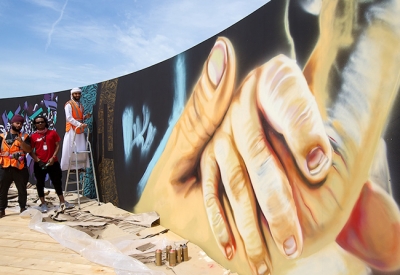 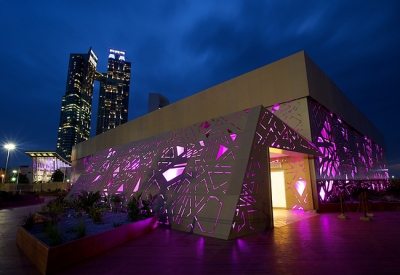 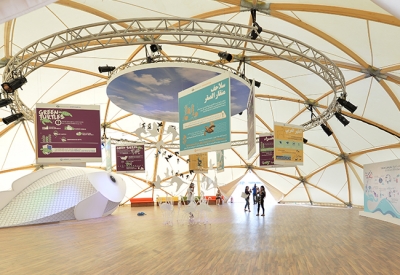 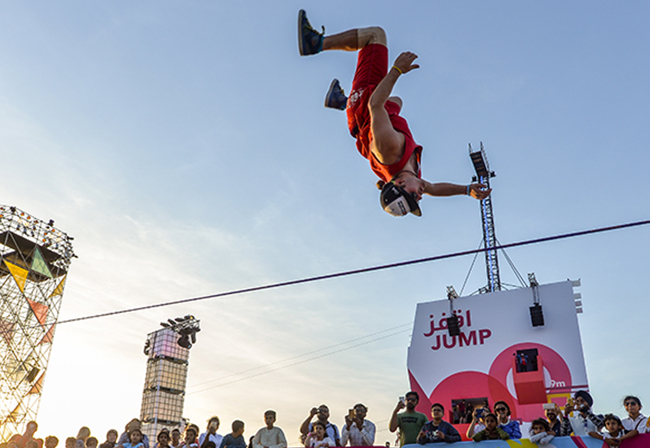 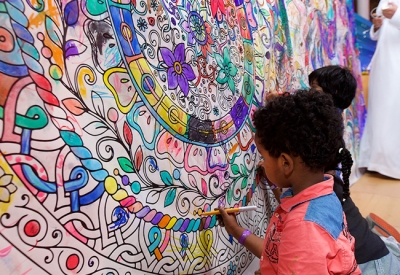 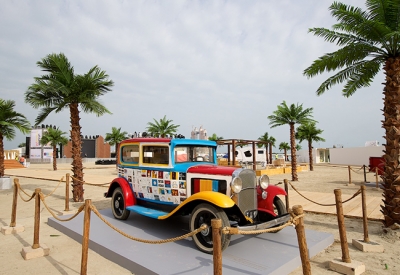 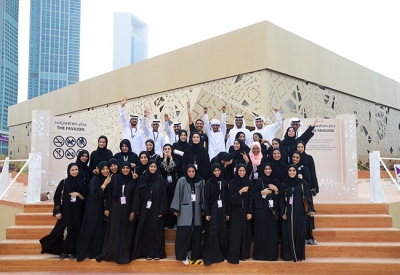 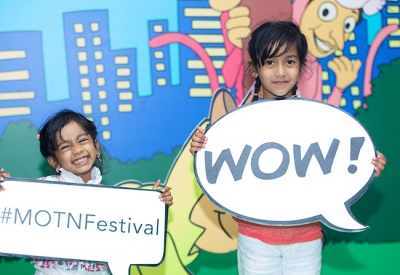