For the 4th year in a row, Evolution was selected to produce the opening parade of the annual Qasr Al Hosn Festival in Abu Dhabi. Evolution also oversaw the design, planning and management of all route elements, operational, health & safety and show control elements.

Along with several thousand participants were the most prominent members of the royal families of the UAE who lead the procession every year. Evolution’s services included design, planning and build of the various elements at Al Manhal Palace gardens where the participants gathered before commencing the parade towards the festival. The 1.5km route was secured with branded banners and lit by over 400 glowing airstars. Live audio relay was provided throughout all parade areas. 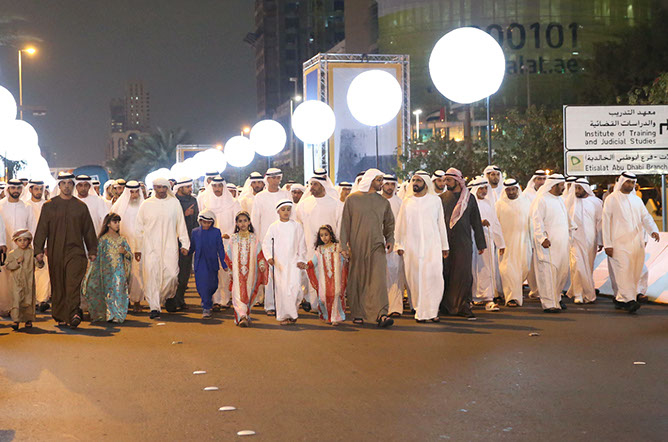 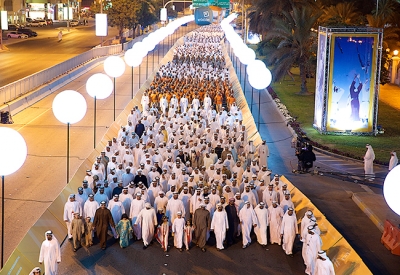 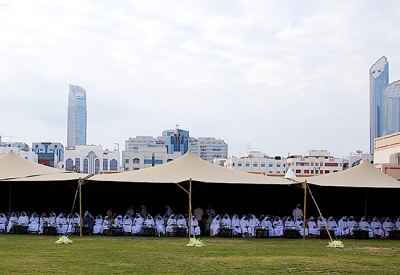 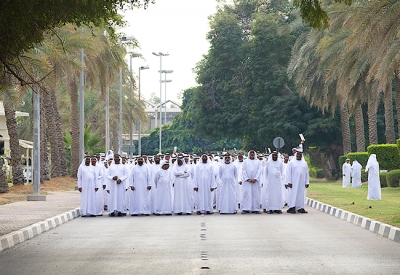 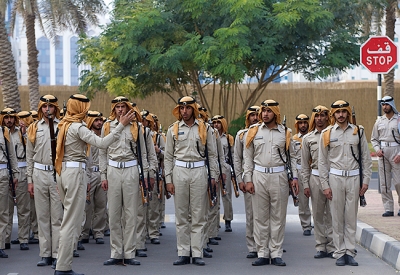 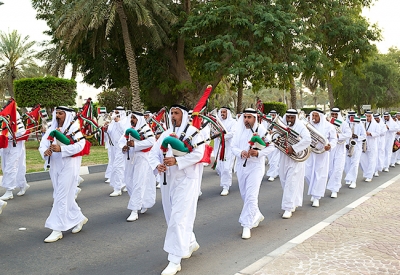 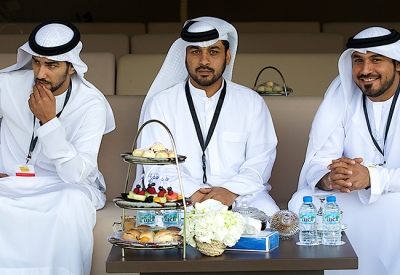 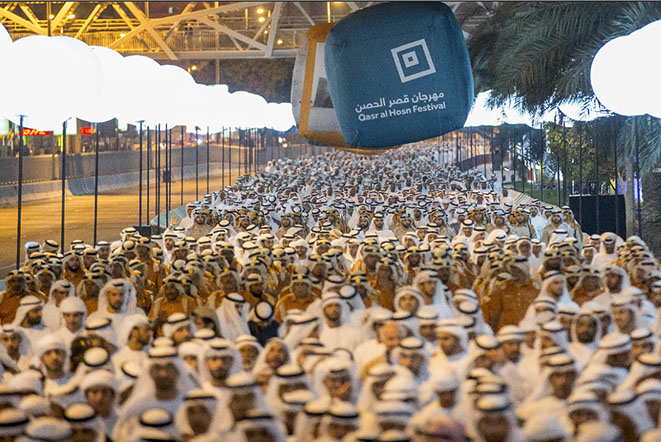 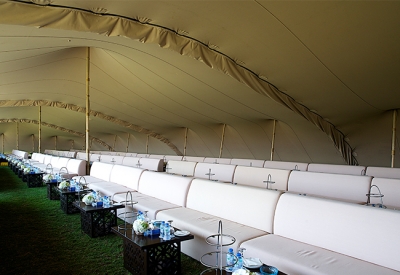