The inaugural Commemoration Day ceremony took place in the nation’s capital by decree of His Highness Sheikh Mohammed bin Zayed al Nayhan to honour and show the highest respect to the soldiers who have given their lives in service of the UAE.

The event required a temporary event venue to be built in front of the Sheikh Zayed Grand Mosque in Abu Dhabi, complete with VVIP lounge areas, a concrete parade surface and grandstands for attendees. Evolution oversaw all project management aspects of the event, including major site works, guest logistics, military liaison, protocol requirements and show programming. 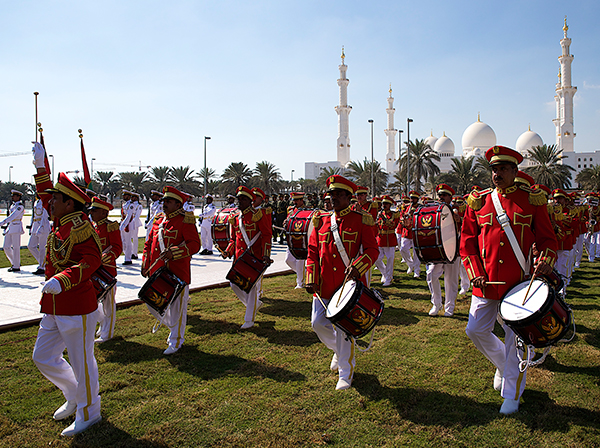 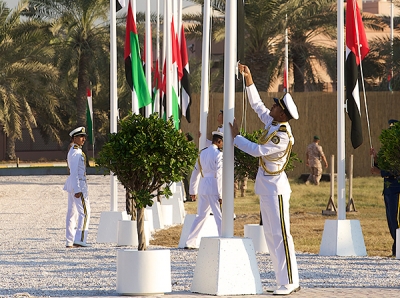 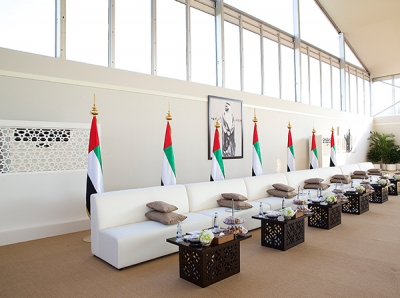 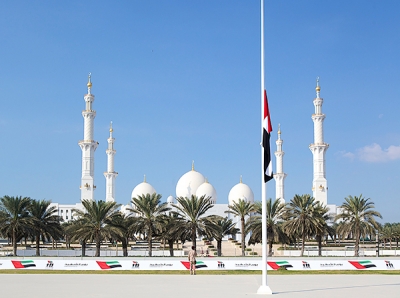 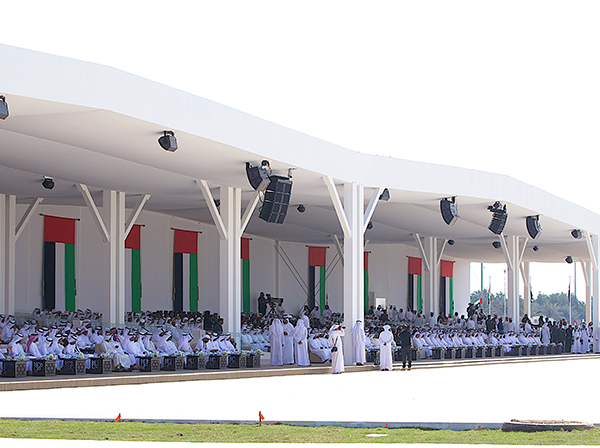 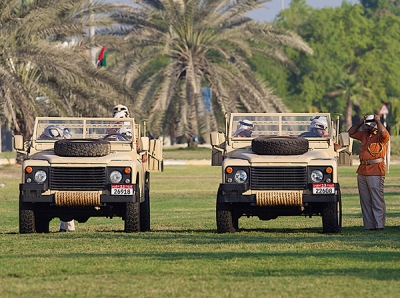 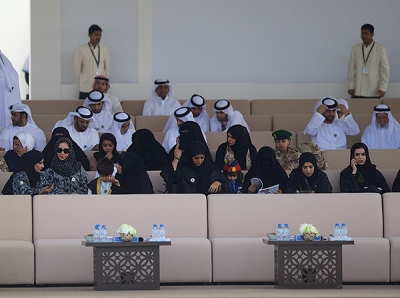 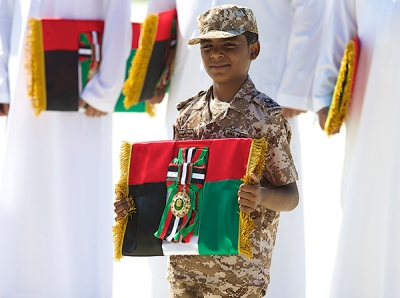 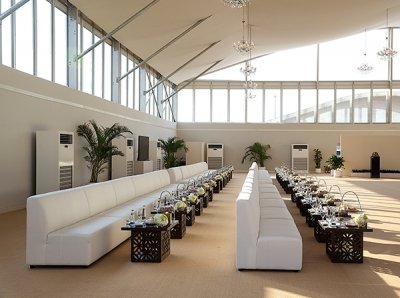