The annual MEADFA Duty Free Conference in 2015 took place at the King Hussein Bin Talal Convention Centre at the Dead Sea in Jordan.

Evolution headed the design and production of the event in collaboration with local Jordanian partners. All designs and plans were prepared in the UAE by Evolution, then produced on-site in Jordan whilst being overseen by the Evolution team during the final buildup and show run. 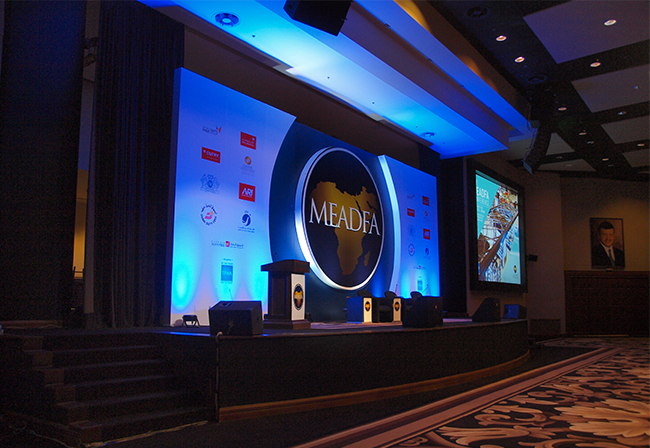 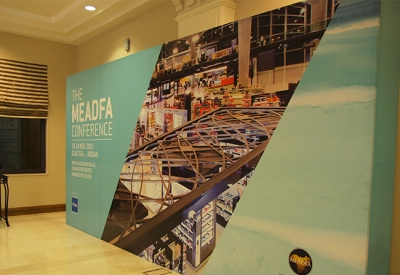 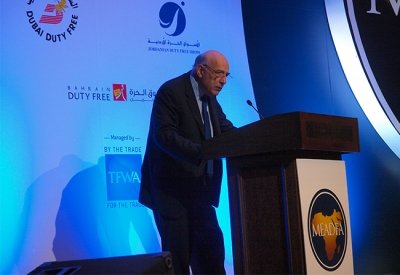 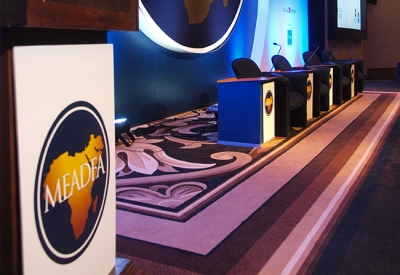 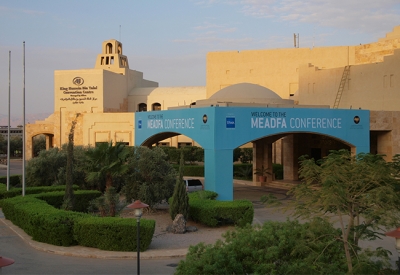 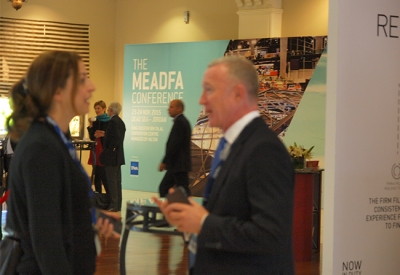 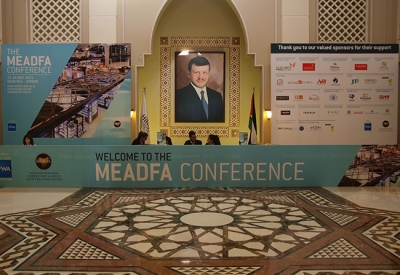