For the third year in a row, Evolution was asked to organise The Qasr Al Hosn parade, an integral part of the annual festival in Abu Dhabi.

Evolution handled the overall operations and logistics of the parade and provided branding of crowd barriers that lined the entire route. Evolution also provided furniture and seating for 10,000 participants before the start of the parade. Technical installation, audio and management services were provided by Evolution for the parade participant reception zone and additional audio was distributed along the parade route. 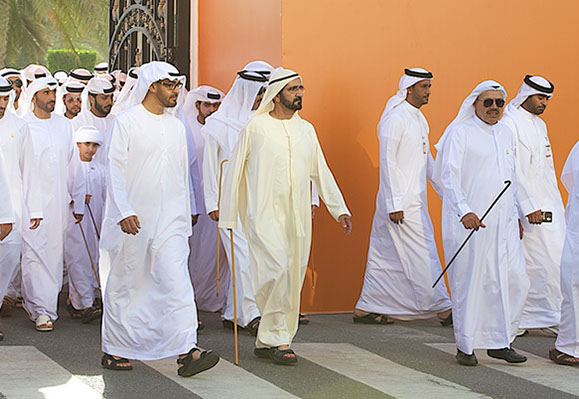 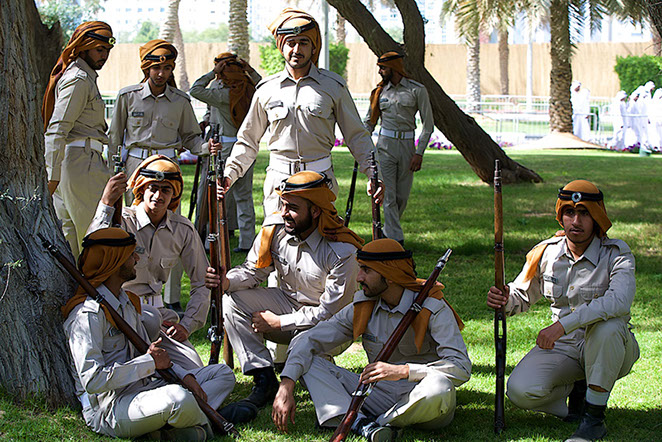 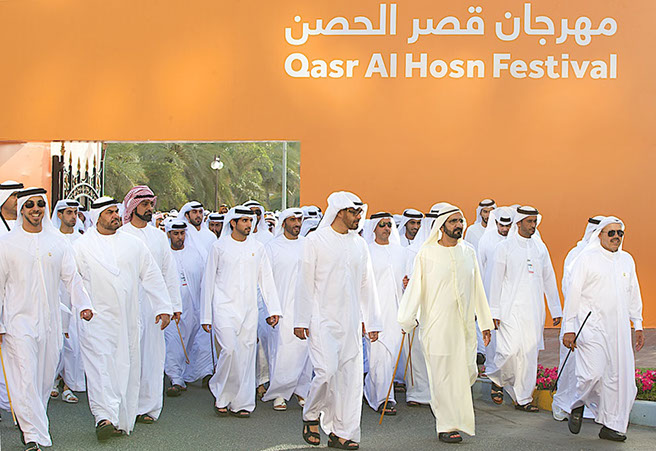 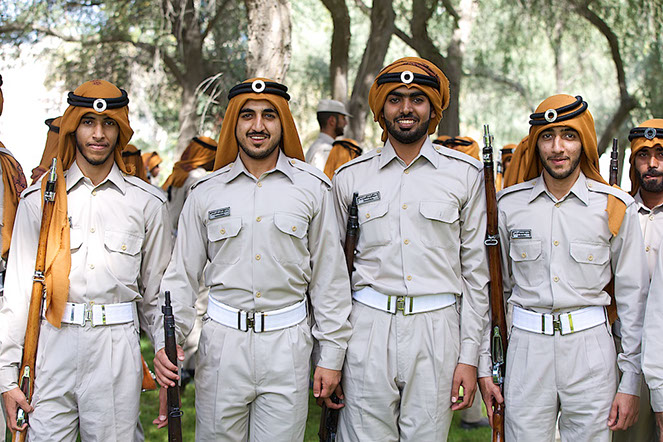 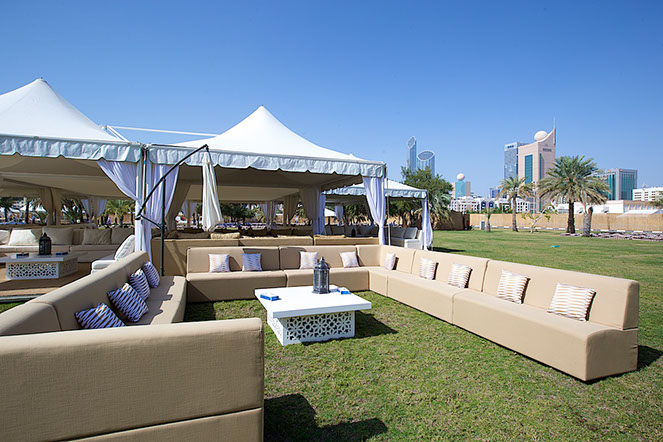 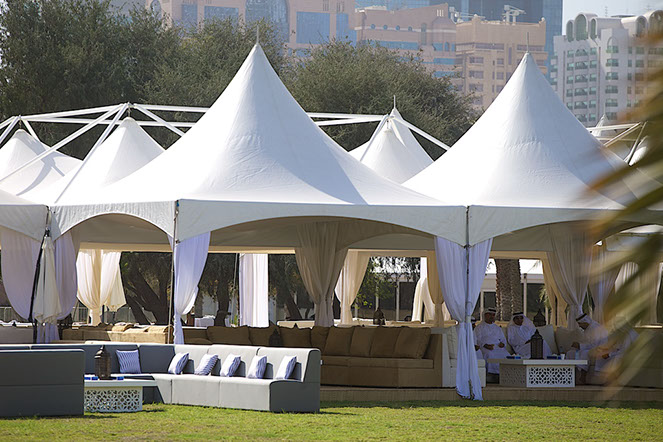 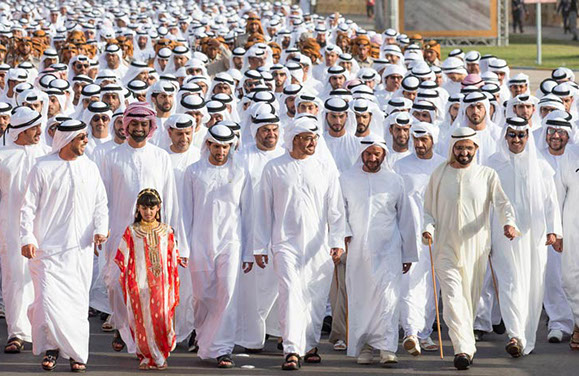 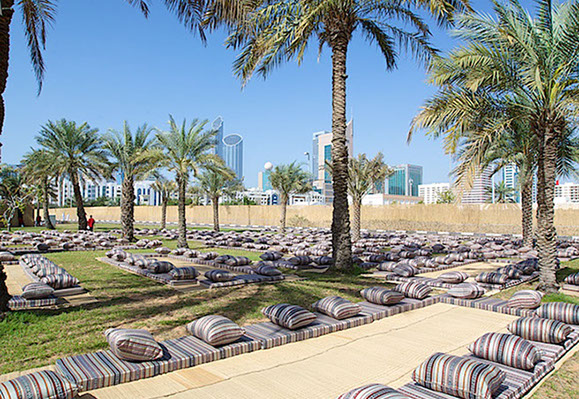 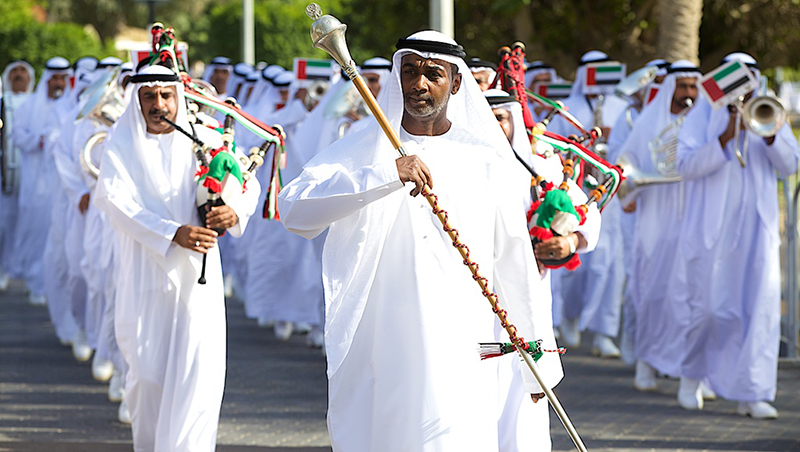