In order to celebrate and honour the arrival of His Holiness Pope Francis and the Grand Imam of Al-Azhar for the historic Human Fraternity Meeting, a youth rally was held to enact the Pledge of Tolerance by school children of all ages and nationalities. The event took place at Mubadala Arena and featured several music and arts performances as a buildup to the recitation of the pledge.

The brief received from the client was to produce a youth event which centered around the Pledge of Tolerance. The event was required to feature children from schools across Abu Dhabi and required facilitation of the ingress and egress of up to 5,000 children and chaperones. Complete creative control was handed over to Evolution which required creative programming of entertainment, stage design, video production and branding. The brief was extremely urgent with under a week allowed for conceptualization and production. With an extremely tight deadline of five days for production after a two-days conceptualization period, Evolution was required to be as precise as possible with its proposed designs and activations as the lead time did not allow for many changes and zero mistakes. By splitting the scope of the project across our senior team and most trusted suppliers, Evolution was able to deliver an event which captured the diversity of the UAE and showcased the emotional commitment to Tolerance by its youngest residents. 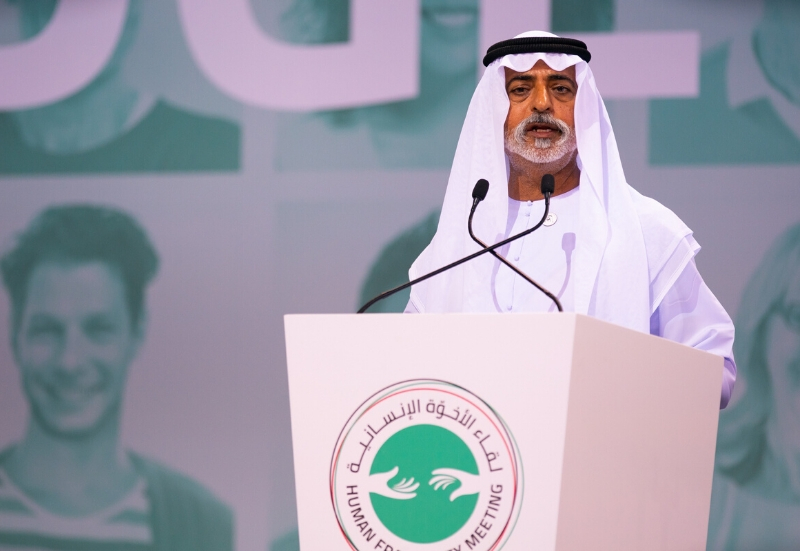 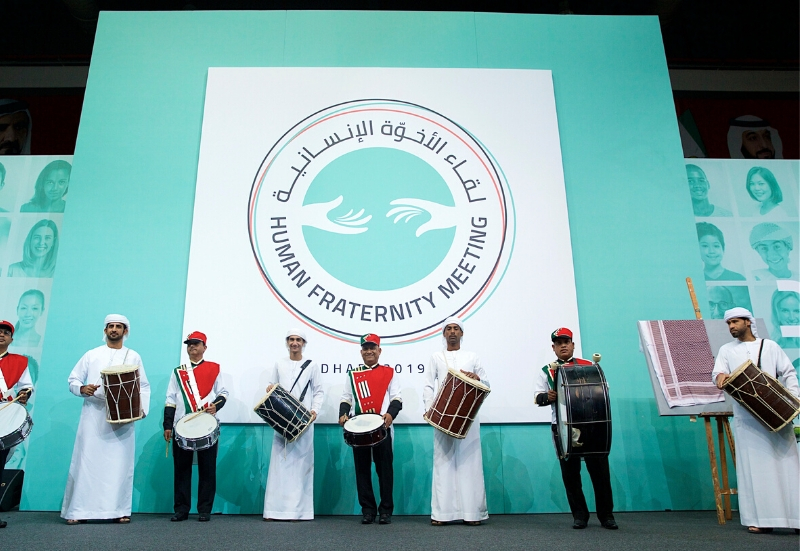 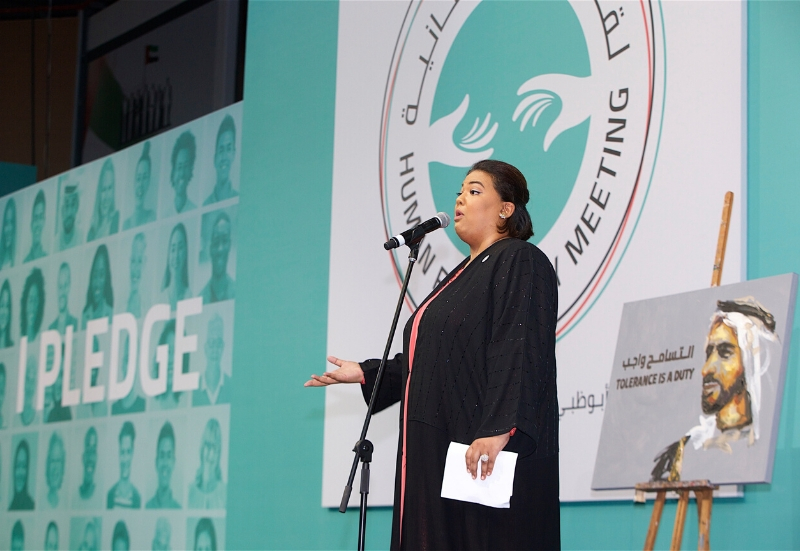 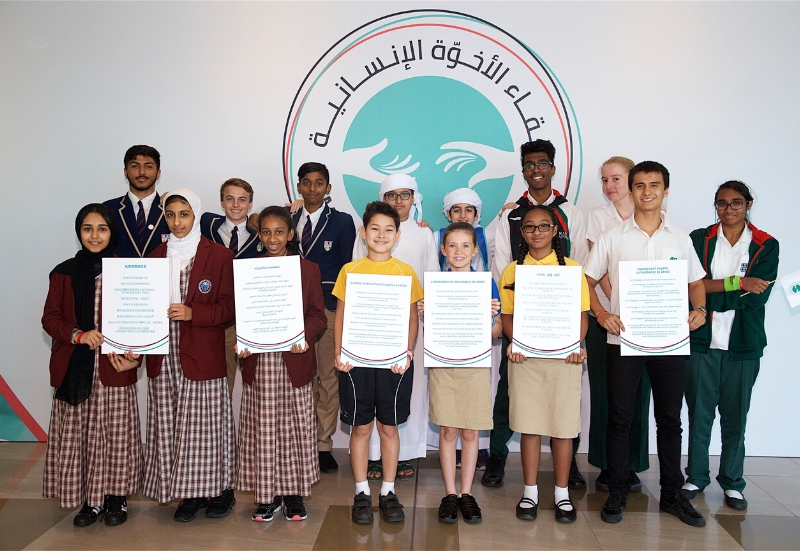 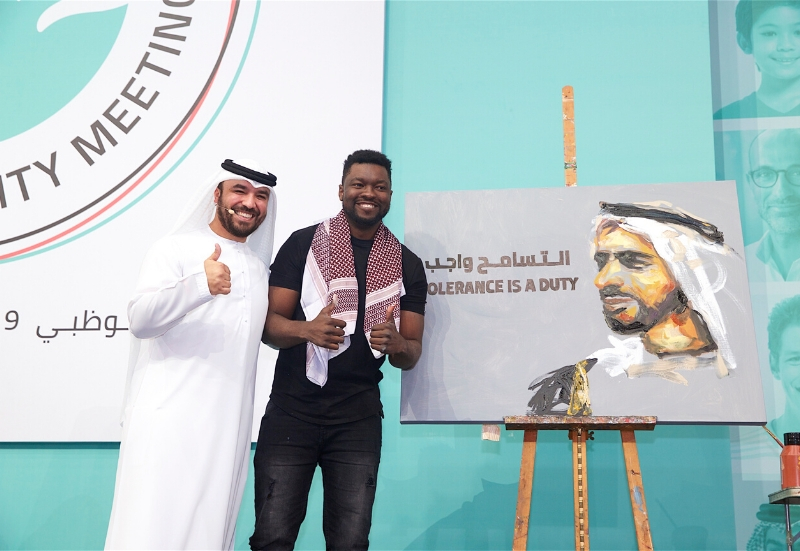 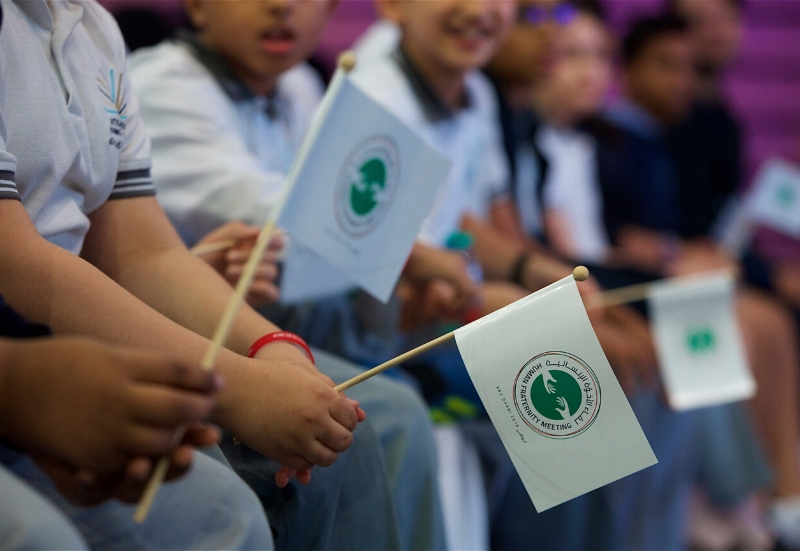 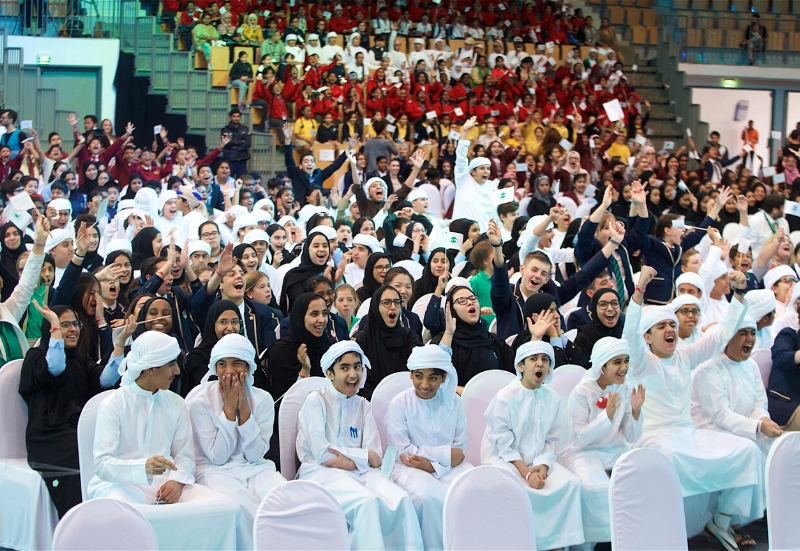 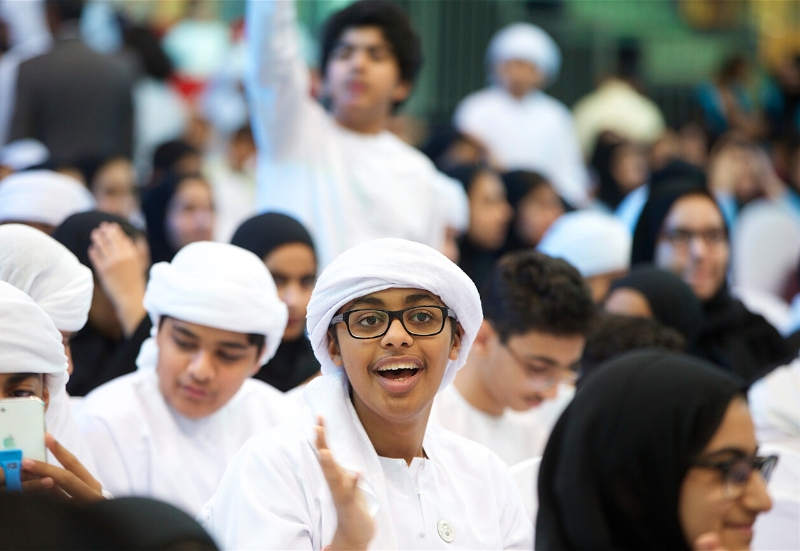 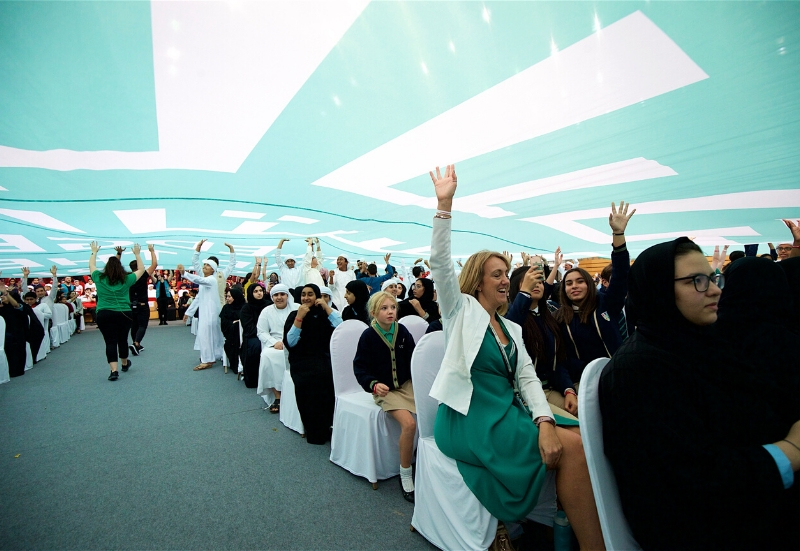